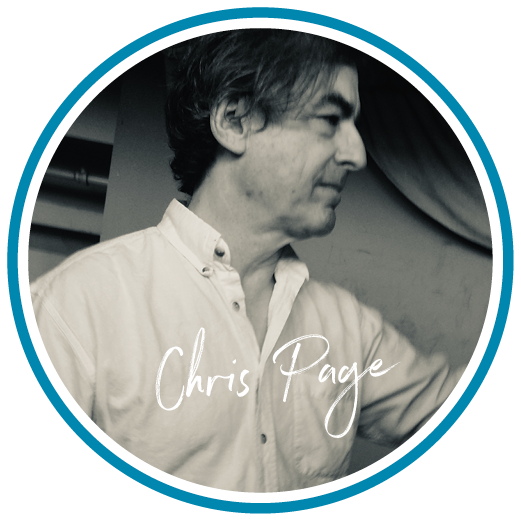 Stay up to date with all of the latest news!